What is being tested using ELISA assay? 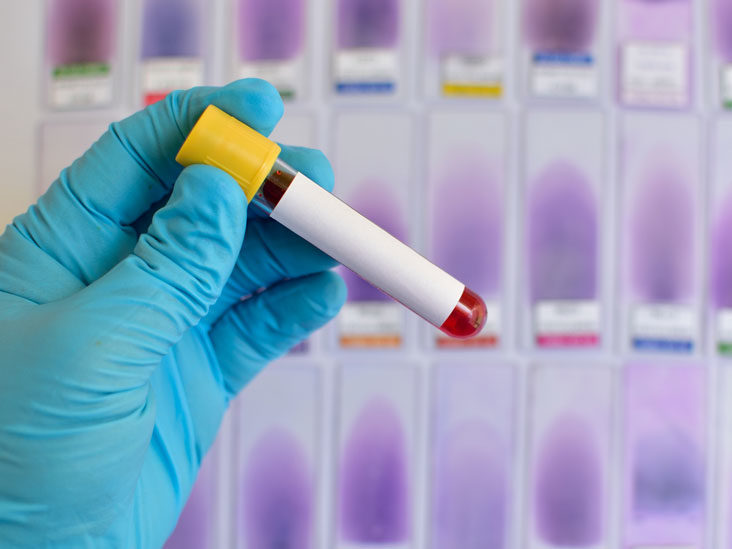 If a protein with multiple epitopes is being detected, a sandwich assay is a good choice. It usually requires two antibodies that react with different epitopes. However, if the molecule has multiple repeating epitopes, it is possible in a sandwich assay to use the same antibody for both capture and detection. Alternatively, if there is a supply of the analyte to be detected in pure form that can absorb effectively to a microwell, then one can set up a competitive assay in which the purified analyte is immobilized and analyte in the sample competes with the immobilized analyte for binding to labeled antibody. In this case it is essential to titrate the antibody so that it is limiting, or else the assay sensitivity will be lowered.

Polystyrene will bind a wide variety of proteins in an increasing amount depending on their concentration in the coating solution. The specific and optimal amount needs to be determined for each protein, but some general observations have been made for antibodies. Medium to low binding plates bind typically up to 100 - 200 ng of IgG/cm2 while high binding plates typically can bind up to 400 - 500 ng of IgG/cm2.

In addition to proteins, polystyrene plates will absorb peptides generally of 15 - 20 amino acids in length. In order to achieve strong binding, a peptide will need both hydrophobic and hydrophilic interactions.

Typically a drawback to adsorbing peptides directly is that they tend to have few epitopes, and if these are involved in interaction with the plastic, it will be difficult for an antibody to bind to them. One alternative is to attach the peptide to a larger protein through a spacer arm that provides some distance between the peptide and the protein, allowing the antibody to interact with the peptide.

An organism such as bacterial or viral assays that detect whole organisms can also use sandwich assays with the same antibody for both capture and detection. If the target molecule is small or consists of a single epitope, a modification of the formats described above is needed. Small molecules by themselves either do not adsorb well to a solid phase, or may be masked by the blocking protein added. However, small molecules can often be attached to larger proteins which provide a means to attach the desired epitope to a solid phase in a configuration that allows the epitope to be bound by an antibody.

Carbohydrates and heavily glycosylated proteins do not adsorb well to polystyrene by the forces described above because they have very little ability to participate in hydrophobic interactions. Membrane proteins released from cells and maintained in solution by detergents are also not adsorbed well in the presence of detergents. Covalent linkage or reduction of the detergent concentration are the best means for attaching these proteins. In fact, covalent linkage can be performed in the presence of detergents such as Tween-20 and Triton X-100.